I’m teaming up with Michelle from Blogs Like a Girl and Alison from Puppies & Pretties for a Reading Lately link up! I have read a lot of great books so far this year, thanks to Erin of TexErin in Sydneyland Book Challenge! To find out more about the challenge and my selections, check out this post here. 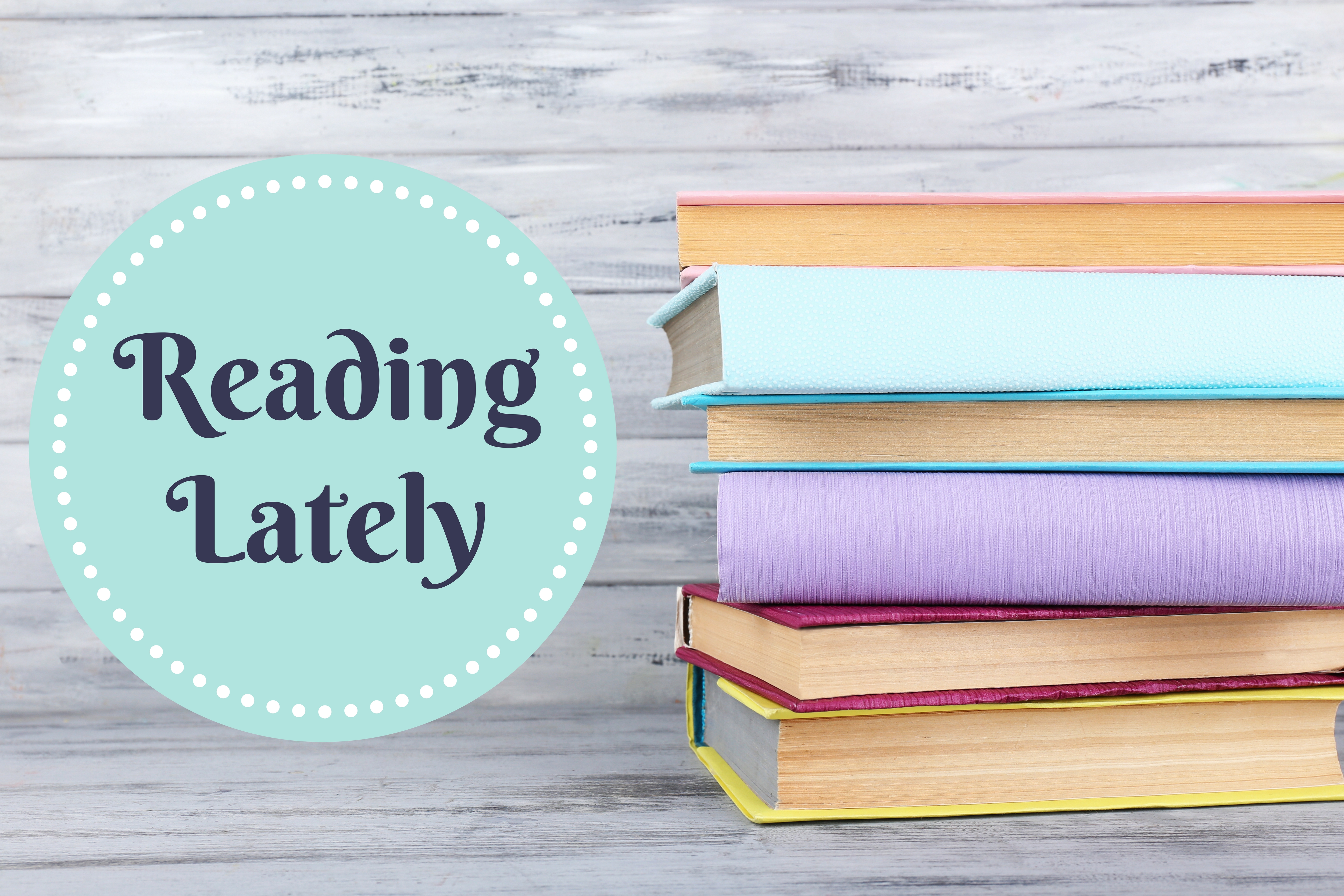 Are you on Goodreads??? I am always looking for more suggestions so lets be friends!

by Gustave Flaubert
Although Madame Bovary was on my list of December Goals, I got busy with the holidays and family. I read all day to finish it January 1st so I could get started on the challenge! It took me a long time to get into Madame Bovary and it was hard to keep my attention. But it’s a classic that everyone should read, so I pushed on. At one point I had set the book down for so long that I had to reread the first half, ugh! I found the book somewhat interesting because it’s about a selfish woman, Emma, who marries Dr. Charles Bovary expecting lavish parties and fancy clothes. Emma is unhappy and unsatisfied in her marriage when she doesn’t get these things and resorts to affairs and spending money she doesn’t have to make her happy. She is bored and isn’t happy with what she has, but supposedly that’s what makes this book a feminist classic? I don’t know, I didn’t really like it. I also thought there were too many descriptions of irrelevant stuff, like some country roads or some buildings. The ending was not what I expected at all, not necessarily in a bad way because it made the story interesting. Finally.

A Time to Kill

by John Grisham
I could not put this book down, I’m almost disappointed that I read it first for the book challenge because I wasn’t sure any books could compare afterwards. A riveting story revolving around racism, a fathers love, and justice in Mississippi in the 1980’s. When Carl Lee’s daughter gets attacked by two drunk/high white men, he takes matters into his own hands despite the men going to trial for their actions. Carl Lee is then put on trial for pre-meditated murder and the main themes of the book are should Carl Lee go to jail for killing the men who brutally raped and attacked his daughter as well as touching on the race aspect asking if Carl Lee was white and the men who attacked his daughter were black, would he even be arrested or on trial for killing them? Very interesting to think about. As Carl Lee’s trial nears, the lives of many people’s lives are put in jeopardy as death threats rise and the KKK moves into town. I found the novel captivating, giving an interesting look at law and capital murder cases (I’m not going to lie, this book really made me want to study law again). The “n” word is used a lot throughout the story to accurately portray the times in the South.

by C.L. Taylor
Absolute page turner. I could not put it down, I had to know what happened. The book is structured in an interesting way, alternating back and forth between the past and the present. It was a little frustrating because it left so many cliffhangers at the ends of chapters and I had to read a chapter in between before finding out what happened. After one of their friends has a rough break up, a group of friends go on a trip to Asia for a girls weekend. They go to a secluded retreat at the top of a mountain, the only way up or down is to hike. And the retreat is surrounded by a locked fence. But something happens while they are there. Friendships change. People change. Then two of the friends mysteriously disappear. When Jane returns home after the trip, she changes her name and appearance slightly and moves towns. She doesn’t want the past to haunt her, until someone discovers who she really is and starts harassing her. I didn’t really like the ending, the book anticipated some huge event, but fell a little flat.

by William Goldman
This review will contain some spoilers! I have mixed feelings about the book, which may be due to loving the movie before reading the book. Goldman states he is creating an abridgment of the real book by another author, which is not true. He says this so he can only write about the good parts of a story, an interesting concept. He even mentions visiting these places and taking tours of the remaining buildings, which of course do not exist. There are constant interjections about why he’s not including the next twenty pages about something and how he felt being read the story by his father (which is not true since he wrote the story). I absolutely enjoyed the story though!! There was so much more background information to the characters than in the movie and many of the scenes (which I visualized in my head while reading) were word for word from the book. I also found it entertaining to imagine Vizzino saying “Inconceivable!” every time I read it in the novel. One thing I did not like was the last part of the book which was a sneak peek of the sequel, which also does not exist. I felt forced to read it because it was included as a part of the book, and the “sequel” wasn’t very good.

by Gillian Flynn
I decided I wanted to read this book after seeing the movie previews, but I had never gotten around to it. So I decided reading it for the book challenge was a great idea, I love mystery novels! Nick Dunne’s wife, Amy, goes missing and he is the primary suspect. His behavior is strange and he doesn’t show emotion well, so he looks incredibly guilty. The first half of the book goes back and forth between her past diary entries (from when they met until right before she goes missing) to him in the present day from the morning of her disappearance onwards. It also went back and forth a few times from being dull to gripping and then back. There are some interesting and unexpected twists which made me want to find out what ultimately happened. But it did take me a while to get into the novel and when I was finally intrigued, I still never got that I can’t put this book down feeling. The ending absolutely ruined the book for me, it was extremely disappointing. I wanted to know the outcome so I read the book in its’ entirety for the challenge, otherwise I might have just googled it. I probably wouldn’t recommend this book to others to read. I won’t get in to further opinions so as not to spoil it for anyone who does want to read it (though I recommend skipping this book!). I don’t even want to watch the movie after reading the book.

by Nicholas Sparks
The Horse Whisperer

by Nicholas Evans
The Murderer’s Daughter: A Novel